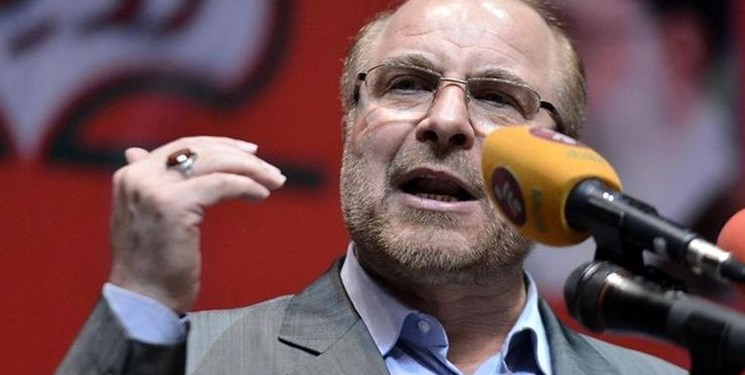 During the phone conversations on Tuesday afternoon, Qalibaf condemned the crimes committed by the Zionist regime during the holy month of Ramadan, and said, "The crimes of the Zionists in Al-Aqsa Mosque show the confusion of the occupying regime in Jerusalem in the current scene of Palestinian developments."

"The Zionist regime's attempt to suppress the fasting worshipers and desecrate the Al-Aqsa Mosque, to develop the settlements and to relocate the Palestinian people is in line with the occupation policy of this fake regime," he added.

"The martyrdom of General Soleimani (former IRGC Qods Force Commander) proved that the motivation for resistance has been further strengthened, so we rest assured that the Palestinian people’s struggle against the aggressors will be glorious and admirable like the past,” Qalibaf said.

He reiterated the Iranian parliament’s continued support for the Palestinian people and resistance in line with the permanent policy of the Islamic Republic of Iran, adding that the Zionists’ attacks against the fasting worshipers and desecrating the Al-Aqsa Mosque, as well as their crimes in Gaza and the martyrdom of women and children, show the terrorist nature of the fake Israeli regime.

Qalibaf also underscored the need for unity among all resistance groups, expressing the hope that the ultimate victory would belong to Palestine by continued resistance of the Palestinians.

Haniyeh, for his part, presented a report on the latest developments in the occupied territories, and said, "As the head of the Hamas political bureau, I thank the Islamic Republic of Iran for its unwavering support for the Palestinian cause and Quds." 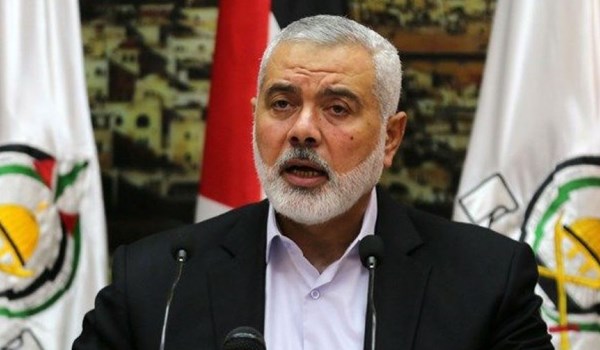 He added that during the holy month of Ramadan this year, the Zionists were trying to Judaize the old neighborhood of Sheikh Jarrah by using force to evacuate the Muslim residents, noting that Israel’s policy to occupy Quds has caused the influx of thousands of settlers to the Al-Aqsa Mosque which hurt the Islamic feelings of the Muslim nation of Palestine.

“We, as a resistance group, consider it our responsibility to stop the Zionists from invading the Al-Aqsa Mosque and desecrating this holy place,” Haniyeh said.

"The military conflict started yesterday and will continue until the Zionists withdraw from their positions and the Palestinian people reach their rightful demands," he underlined. 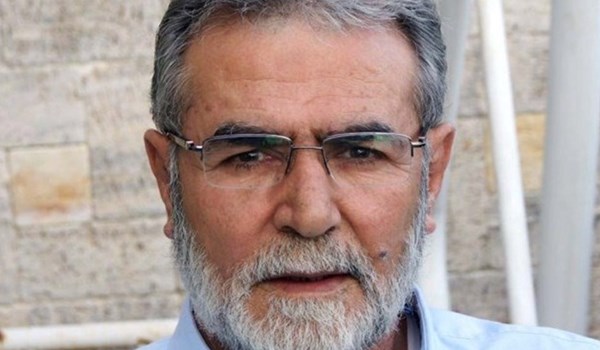 The Israeli military continued its bombardment of the besieged Gaza Strip early on Wednesday, targeting several areas after rockets were fired from the enclave.

It is the most intense airstrikes in Gaza since the bombardment in 2014. 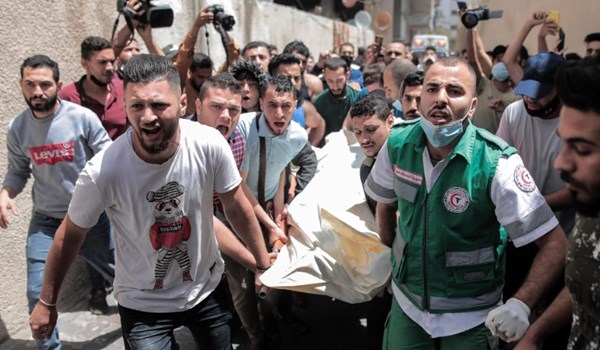 Health authorities in Gaza said at least 36 Palestinians – including 10 children – were killed in Israeli air strikes on the Strip since late on Monday, after Hamas launched rockets from the coastal territory towards Israel. At least 250 others were injured.

At least five people in Israel have also been killed.

The rocket fire came after Hamas, which rules Gaza, issued an ultimatum demanding Israel stand down its security forces from the Al-Aqsa Mosque compound in occupied East Jerusalem after days of violence against Palestinians.

Israeli police stormed the compound on Monday for a third consecutive day, firing rubber-coated steel rounds, stun grenades and tear gas at Palestinian worshippers inside the mosque in the final days of the holy month of Ramadan. 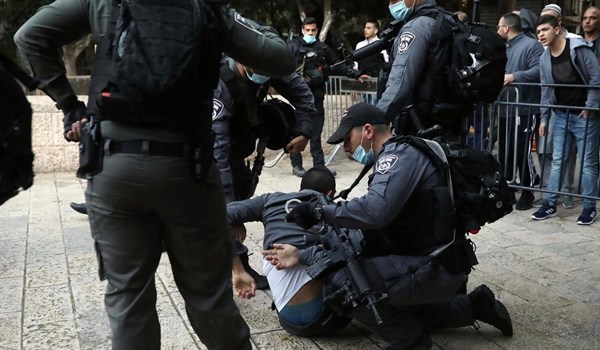 More than 700 Palestinians were hurt in Jerusalem and across the occupied West Bank in recent days.