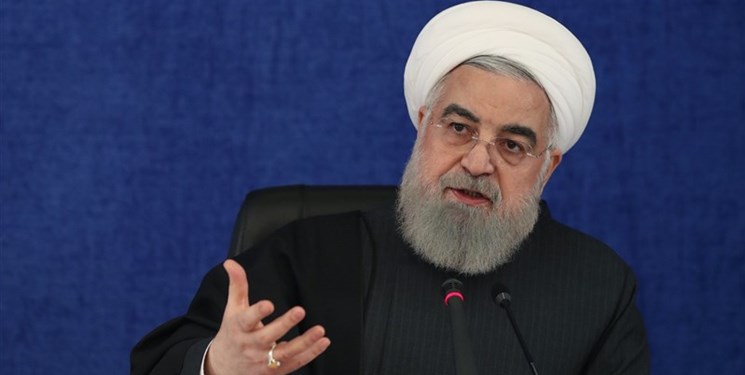 Rouhani also pointed to the recent terrorist blast in Kabul which killed scores of schoolgirls and injured more others, and extended his condolences to the families of the victims.

In relevant remarks on Tuesday, Iranian Parliament Speaker Mohammad Baqer Qalibaf deplored the recent killing and injuring of the Palestinians in the al-Aqsa Mosque and Gaza, stressing that the resistance front and the Islamic Ummah will defeat the Zionist regime.