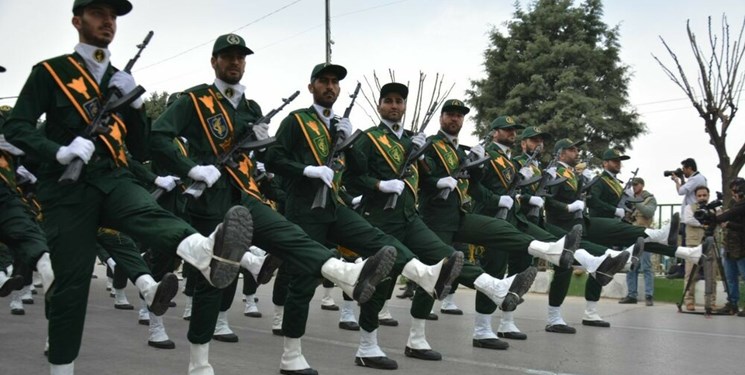 The IRGC Hamzeh Seyed al-Shohada base announced that during clashes on Tuesday on the border in Salmas County, West Azarbaijan Province, 7 members of a terrorist team which was trying to infiltrate the country were killed.

Two members of the volunteer Basij forces were also martyred during the clashes, it added.

In a similar operation early May, IRGC traced and dismantled an anti-revolutionary group in Northwest of the country, IRGC Intelligence Organization reported.

IRGC Intelligence forces dismantled a hostile counterrevolutionary group dubbed as Hoboot Iran” (Fall of Iran) in the Northwest of the country on May 1, the report said.