US Military Contractor Announces Exit from Iraq Amid Growing Attacks 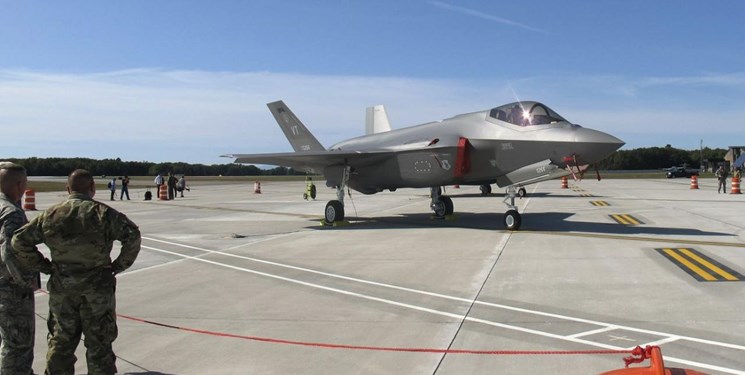 TEHRAN (FNA)- The US security and aerospace firm Lockheed Martin has withdrawn its staff from a military base in Iraq where it had been maintaining the Iraqi F-16 fighter jets, citing security concerns.

Quoting anonymous military sources, media reports on Monday said the US military contractor had decided to pull out its maintenance teams for Iraq army's F-16 fighter jets for security reasons, after a spate of rocket attacks targeting US forces and contractors in the country.

"The technical team in charge of maintenance of the F-16s left the Balad base for Arbil," the capital of Iraq's Kurdistan region, the source added, requesting anonymity.

The departure by the giant US weapons manufacturer from Balad air base near Baghdad comes in the wake of increase in attacks on the US facilities in the country and growing calls for the ouster of foreign forces.

The attacks have gained momentum since January last year when Iran's top anti-terrorism commander Lieutenant General Qassem Soleimani was targeted in an US airstrike outside the Baghdad International Airport.

It was followed by a retaliatory strike by Iran’s Islamic Revolution Guards Corps (IRGC) at the American airbase in Ain Al-Assad in the Western Iraqi province of Anbar, home to 2,000 US troops.

Following the assassination of Soleimani and his long-time associate Abu Mahdi al-Muhandis, the deputy commander of Iraq's Popular Mobilization Units, Iraqi parliament had passed a unanimous resolution calling for the expulsion of US troops from the country.