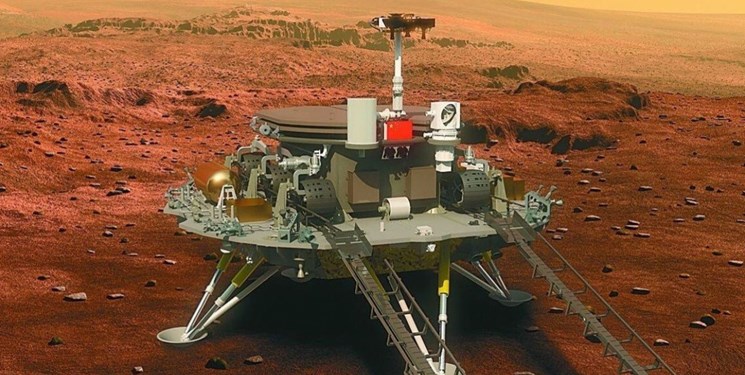 It is the first time China has landed a probe on a planet other than Earth, Xinhua reported.

Tianwen-1, consisting of an orbiter, a lander and a rover, was launched from the Wenchang Spacecraft Launch Site on the coast of Southern China's island province of Hainan on July 23, 2020.

It was the first step in China's planetary exploration of the solar system, with the aim of completing orbiting, landing and roving on the red planet in one mission.

The spacecraft entered the Mars orbit in February after a journey of nearly seven months through space, and spent more than two months surveying potential landing sites.