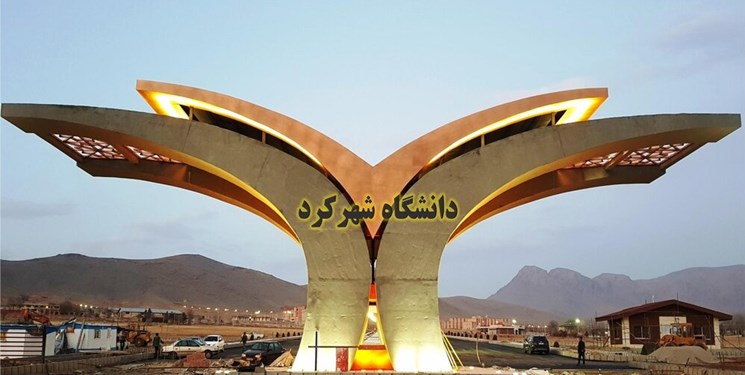 Mohsen Bahmani of Shahr-e Kord University said that the agreement with the French university is the 14th one signed by this university with foreign universities since four years ago. 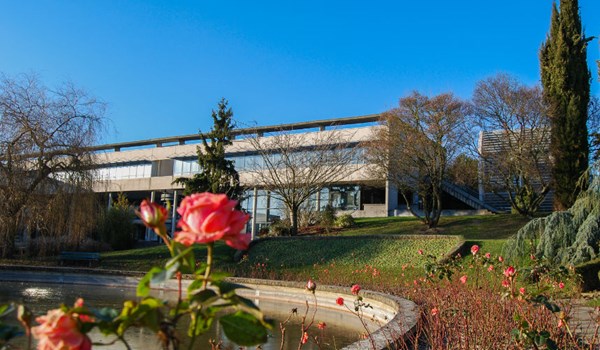 “According to the agreement, the two universities will implement joint research projects and exchange scientific knowledge for four years,” Bahmani added.

8,000 students are studying at 210 fields in Shahr-e Kord University.

In relevant remarks in early May, the Times Higher Education Impact Rankings (THE) of 2021 announced that Tehran’s Amir Kabir University and 26 other Iranian universities are in the list of the 1,115 most influential world universities.

THE said that Amir Kabir University, ranking 48 in the world, has been the top Iranian university on the list.

The Times Higher Education Impact Rankings are the only global performance tables that assess universities against the United Nations' Sustainable Development Goals (SDGs). We use carefully calibrated indicators to provide comprehensive and balanced comparison across four broad areas: research, stewardship, outreach and teaching, according to THE official website.