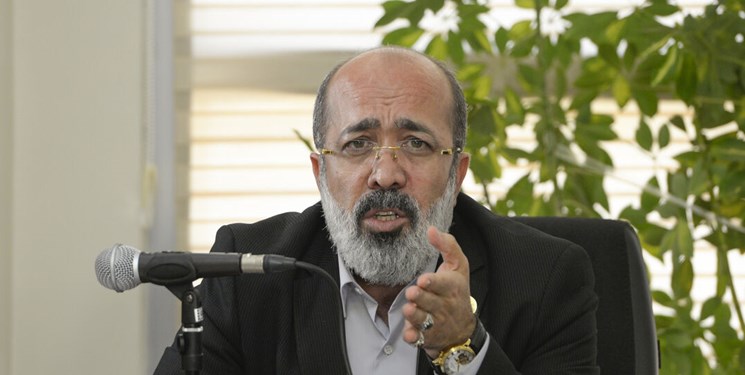 "Considering the move of the Persian Gulf Petrochemical Industries Company (PGPIC) towards development of complementary industries, the products of these industries are strategic and value-creating and prevent exit of hard currency from the country," Ashrafzadeh said.

The official pointed out that the feedstock of the mentioned projects will be provided through PGPIC subsidiaries and finally these projects will pave the way for promotion of the value chain and development of complementary industries in the industry.

Referring to the construction of the ethylene oxide project with a production capacity of 68,000 tons per year, Ashrafzadeh said the project will be fed by ethylene and it will completed with €110 million of investment in 36 months.

In a relevant development last week, experts at Iran’s Headquarters for Executing the Order of Imam (HEIKO) used the latest state-of-the-art technology to mass-produce +C5 condensate at ethane extraction complex in Assalouyeh in Southern Iran.

The product is one of the rich and expensive condensates that has been produced by means of modern and up-to-date technology and is applied in production of ‘high-tech’ gasoline and fuel.

The natural gas extracted from gas reservoirs mainly contains a significant amount of gas condensate or liquid hydrocarbons, which are mainly composed of pentane and heavier hydrocarbons, including +C5, and can be converted into kerosene, gasoline and jet fuel in various methods.

Gas condensate produced by Parsian Sepehr Refinery is not only one of the most transparent products in this field due to the lack of H2S and mercaptan as well as low water content and separation of sulfur from it, but also it is environmentally friendly due to the lack of pollutants.

Behzad Salari said that nearly 18.1 million barrels of gas condensate have been produced at the refinery in the first seven months of the past Iranian year (March 20- October 21, 2020), indicating a 14% hike compared with last year’s 15.9 million barrels.