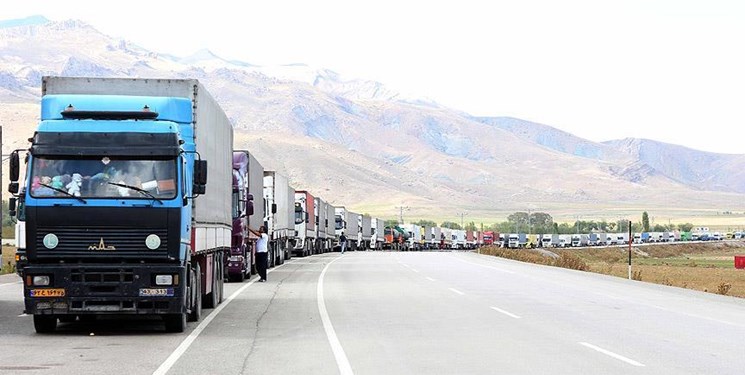 “Tehran and Baghdad share many commonalities for cooperation, Masjedi said, adding that Iraq can act as one of the largest transit destinations in the region and a bridge between the West and the East.

He noted that Iraq can connect to China via Iran’s railways. 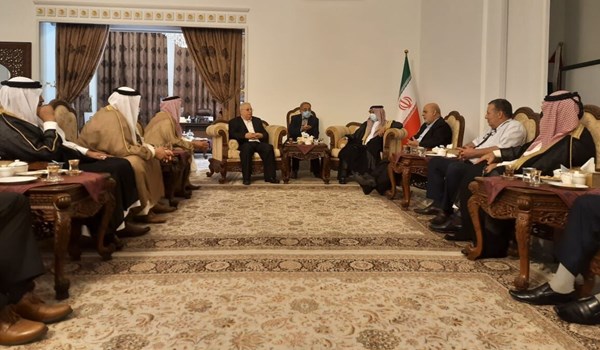 The envoy emphasized that presently the 1,600 kilometers of common borders between Iran and Iraq are quite secure.

In relevant remarks early May, top Iranian and Iraqi border officials in a meeting reviewed ways to upgrade level of cooperation on border issues.