Death Toll from Israeli Assaults on Gaza Strip Climbs to 174 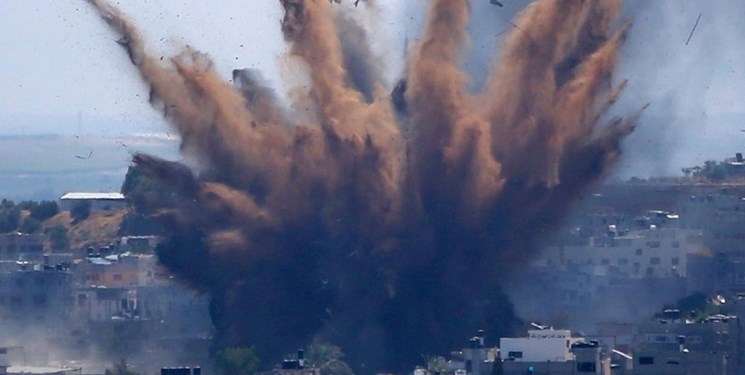 TEHRAN (FNA)- At least 174 people, including tens of children, have been killed and over 1,200 others wounded in Israeli strikes on the Gaza Strip, the Palestinian Health Ministry announced on Sunday.

At least 174 Palestinians, including at least 47 children and 29 women, have been killed in the Gaza Strip in the past week, while more than 1,200 others have been wounded.

“We have repeatedly warned the enemy not to touch Al-Aqsa Mosque, which is our qibla, our identity, our belief, and the trigger of our revolutions,” Haniya said in a video conference in Qatar’s capital, Doha, in support of Palestinians.

He added that Al-Aqsa Mosque is the group’s “red line” and it told Netanyahu not to play with fire.

“Jerusalem and Al-Aqsa Mosque form the basis of the struggle against Zionism,” he noted.