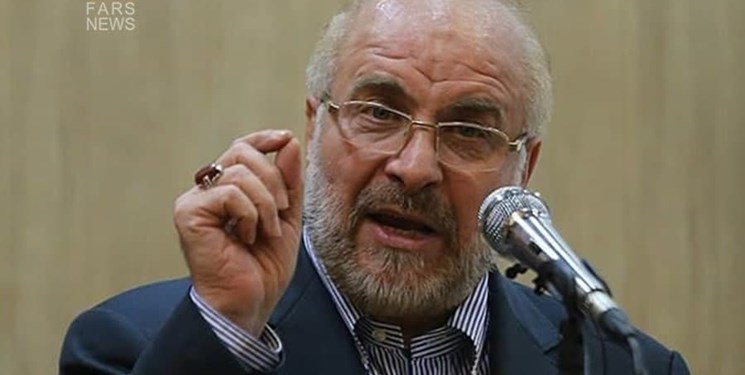 TEHRAN (FNA)- Iranian Parliament Speaker Mohammad Baqer Qalibaf said on Sunday that registration of a large number of candidates with different political tastes shows that the country’s elites endorse the the healthiness of the electoral process as well as the vast domain of power of the president in the Islamic Republic.

“An important issue of these days is the presidential election, which has entered a serious phase with the completion of the candidates’ registration. The large number of candidates from different political spectrums indicates that the country's political elites with different tastes endorse both the electoral process in Iran and the high status of  presidency, and consider sufficient authority for him to bring about change,” Qalibaf said, addressing an open session of the parliament in Tehran.

“The presence of a large number of leading candidates is a promising start for a passionate election with high turnout,” he added.

"The seriousness of the competitive environment and large public turnout is in the interest of the country and is the demand of all lovers of proud Iran,” Qalibaf said.

Rayeesi was facing mounting calls by his supporters and associated political figures to join the 2021 presidential race, with a top body of Principlists now backing him as their top choice.

The high-profile official turned up at the headquarters of the Interior Ministry on Saturday morning to hand in his credentials and sign up for the presidential race.

There has been hectic activity in the Reformist camp too, with many names doing the rounds as potential candidates. After Foreign Minister Mohammad Javad Zarif turned down requests by the Reformist camp leaders, Ali Larijani, a veteran politician and former Parliament Speaker registered to run in Iran’s June 18 presidential election.

Tens of other key political figures and former officials, including half a dozen allies of President Rouhani, have so far registered to run in the coming presidential campaign.