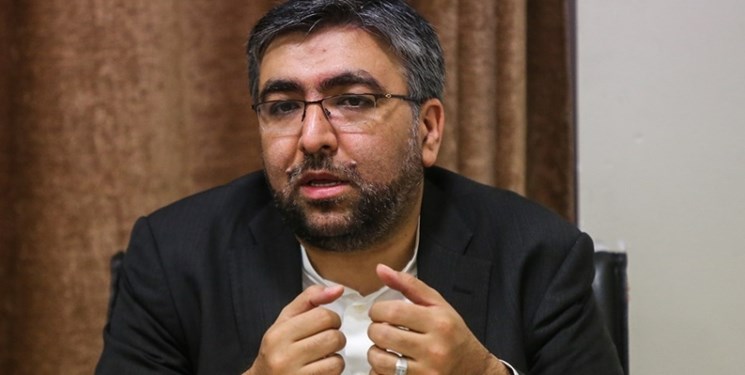 TEHRAN (FNA)- Rapporteur of the Iranian parliament’s National Security and Foreign Policy Commission Abolfazl Amouyee said that his country will launch a uranium metal plant if the western states continue pressures during the Vienna talks.

“The parliament’s bill for strategic measures to remove sanctions has changed the western states’ approach in exerting pressure to Iran,” Amouyee said.

“The next step stated in the law is launching a uranium metal plant in Isfahan and during our recent visit to the Isfahan nuclear industry complex, we observed the process of construction and operation of this plant. Effective steps have been taken, which are in their final stages, and we hope that the uranium metal plant will be inaugurated in due time,” he added.

“At present, the Islamic Republic is implementing the law of strategic actions to remove sanctions,” Amouyee said.

He referred to the US officials’ remarks on intention to change the policy of maximum pressure against Iran, and said, “But we have not seen any clear signs of it yet, and the Islamic Republic will not return from its current path until the exact signs are seen. There will be no change in Iran's nuclear program without lifting sanctions and precise verification.”

Iran and the G5+1 group of countries - the US, Britain France, Russia and China plus Germany - reached a landmark nuclear deal in 2015 after years of diplomacy and intensive negotiations.

The fate of the deal, officially dubbed the Joint Comprehensive Plan of Action (JCPOA), remains unclear primarily due to the US sanctions and also the failure of the European side to shield business with Iran in the face of Washington’s bans and threats.

Iran says the US needs to take the first step to lift the sanctions and return to its commitments as it was Washington that quit the agreement in 2018 in total disregard for the international law.

Iranian officials say all the sanctions need to be removed before Tehran would halt the remedial actions it has taken under a mechanism enshrined in Article 36 of the JCPOA.

Under this provision, if a signatory to the deal deems an unresolved issue to constitute “significant non-performance” by its counterparts, it can treat it as ground “to cease performing its commitments under the JCPOA in whole or in part” until others are brought back to order.

Iran in February halted the voluntary implementation of the Additional Protocol to the Non-Proliferation Treaty (NPT) as a remedial measure based on the parliament’s law for strategic measures to remove sanctions.

In January, Iranian Envoy and Permanent Representative to the UN Majid Takht Ravanchi underlined that if Biden decides to return to the nuclear deal, Washington should comply with all its undertakings in exact accordance with the internationally-endorsed agreement.