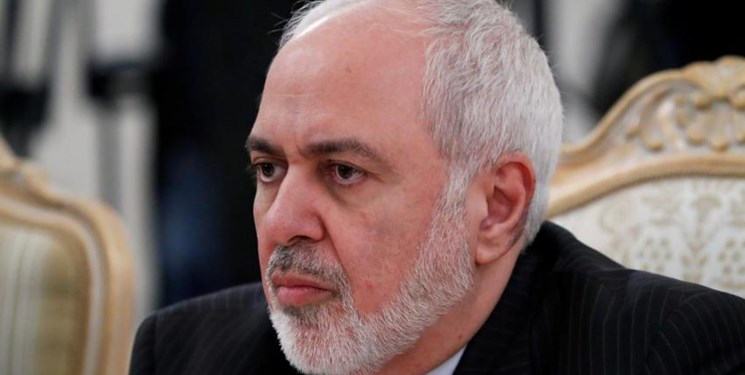 Zarif, during his meeting on Tuesday with the President of the Foreign Affairs Committee of the Italian Senate Vito Rosario Petrocelli, called for the removal of barriers and setting grounds for entering a new era of economic cooperation.

Referring to the 160-year-old Iran- Italy relations, he lauded good cooperation with Italy. 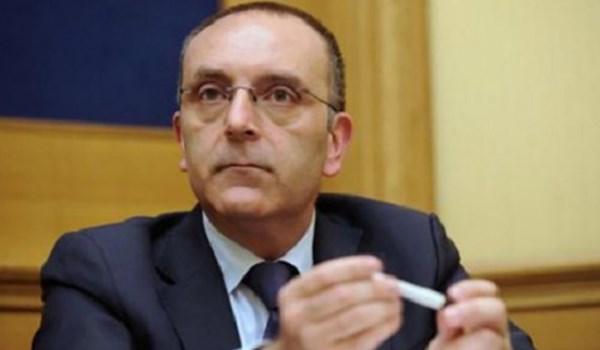 Petrocelli, for his part, stressed the importance of relations with Iran, as well as the expansion of parliamentary cooperation, saying that the capacity of cooperation between the two countries is beyond the current level.

In a separate meeting on Monday, Zarif had conferred with Vatican’s Prime Minister Cardinal Pietro Parolin on mutual cooperation, and exchanged views with the Vatican official on Persian Gulf, Palestine and West Asia.