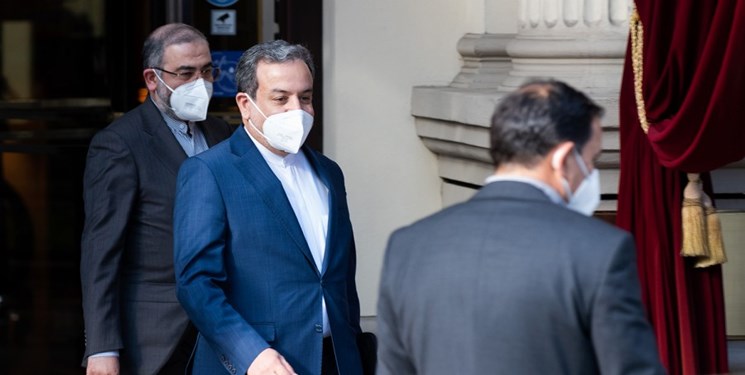 TEHRAN (FNA)- Iran’s Deputy Foreign Minister Abbas Araqchi said despite some progress in the talks with the world powers in Vienna, there are still key issues that have to be discussed and decided.

“Good progress has been made in the last two weeks and key issues remain that need further investigation and decision-making in the capitals,” Araqchi said on Wednesday before holding the Joint Commission of the nuclear deal.

Pointing to Wednesday’s Joint Commission, he added, “This is a meeting that will take more than two weeks and a conclusion will be reached and delegations will return to the capitals for consultations.”

The Iranian parliamentarians in a statement on Tuesday underscored the need for Washington to lift all sanctions imposed against Iran before Tehran reverses its modified nuclear deal commitments.