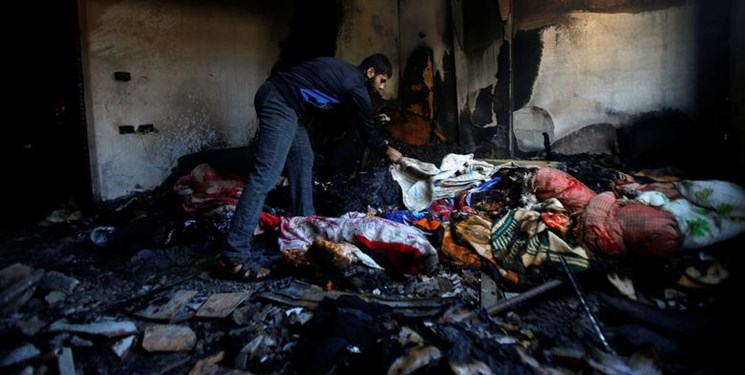 TEHRAN (FNA)- Secretary of Iran's High Council for Human Rights Ali Baqeri Kani said that the US opposition to the UN Security Council statement on Israel's crimes against the Palestinians meant a veto against human rights.

Baqeri Kani said on Wednesday that the US has turned the UN Security Council into an altar of human rights. 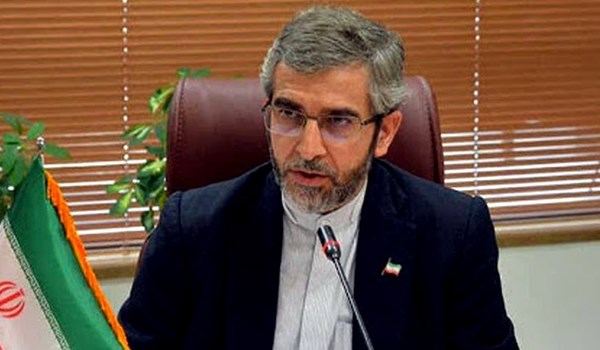 He made the remarks addressing a virtual meeting of “The Youth Supporting Palestine” in reaction to a recent US vetoing of a statement by the UN Security Council against the Zionist atrocities in the occupied lands.

The meeting was participated by human rights activists from different countries including, Italy, Syria, Pakistan, Bahrain, Palestine, Iraq and Yemen.

He said that the veto in favor of the Zionist regime of Israel, which came for a third time, was actually a “veto of human rights”.

The Zionist regime and its Western allies imagined they could silent the voice of Resistance, Baqeri Kani said, adding that the Resistance is now stronger than ever while the Zionists are weaker than ever.