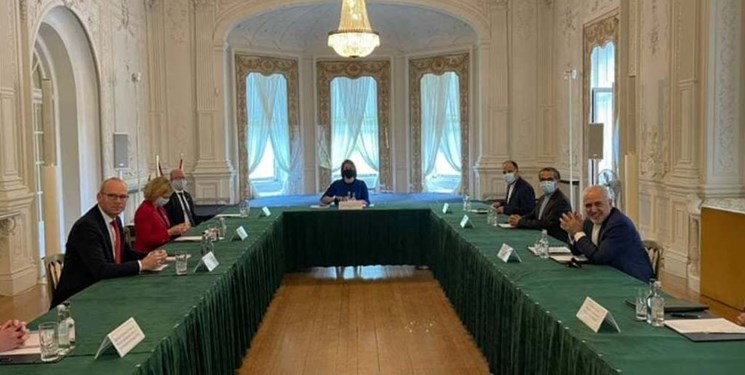 Zarif made the remarks on Wednesday during a meeting with his Irish counterpart Simon Coveney on the third part of his European visit.

The two sides discussed bilateral relations, as well as the most important regional and international developments.

Underlining the significance of relations between the two countries, the Iranian foreign minister called for further political and economic negotiations on different areas, including, agriculture, IT, sciences and technology.

Coveney, for his part, voiced Ireland’s eagerness for expansion of cooperation with Iran, referring to the contribution of his country, as a non-permanent member of the UN Security Council, to the approval of the UNSC Resolution 2231 which lifted all the international sanctions on Iran in 2015.

Zarif’s European tour began last week with his visit of Spain. After meeting the Spanish officials Zarif headed for Rome, where he met both with the Italian and the Vatican officials.