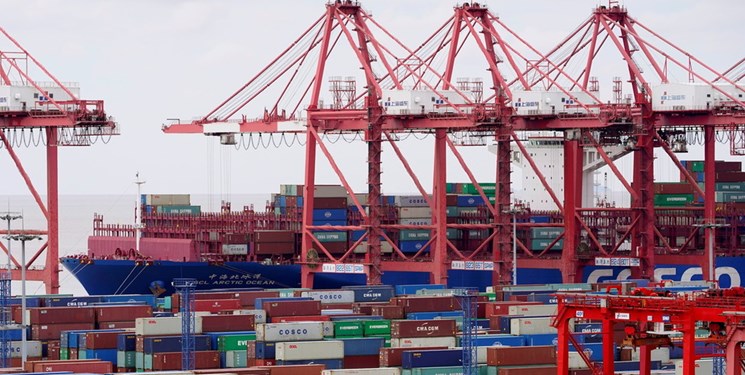 TEHRAN (FNA)- Tehran and Beijing inked an agreement to further broaden cooperation in customs affairs for increased trade between the two countries.

The agreement was signed on Wednesday between the Director-General of the Iranian Customs Office (IRICA) Mehdi Mir Ashrafi and China’s Deputy Customs Commissioner-General Wang Lingjun during a video conference call.

Under the document, IRICA will introduce measures to facilitate customs inspections for certain companies certified and rated by the Chinese customs office. The Chinese authority will reciprocate the move for Iranian companies that are authorized by IRICA.

That would lower the costs incurred on traders and speeds up the process to have the cargoes released, said the IRICA chief.

Mir Ashrafi said Iran and China would be able to further expand their customs ties in future as part of a broader agreement signed earlier this year by Iranian and Chinese foreign ministers which sets out a roadmap for economic cooperation between the two countries for the next 25 years.

“It will be a good start for us so that we can have stronger and more sustainable customs ties with our top trading partner in future,” he said.

China has been the largest importer of Iranian goods while remaining the top exporter into the country in recent years.

The two countries have maintained a smooth flow of trade despite rounds of American sanctions that have targeted Iran and its exports of crude since 2018.