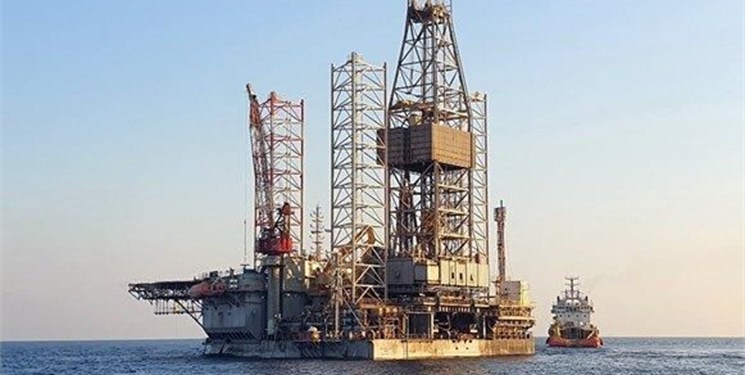 Namdar Zanganeh made the remarks in the 68th edition of weekly national projects inauguration which was allocated to oil industry projects. 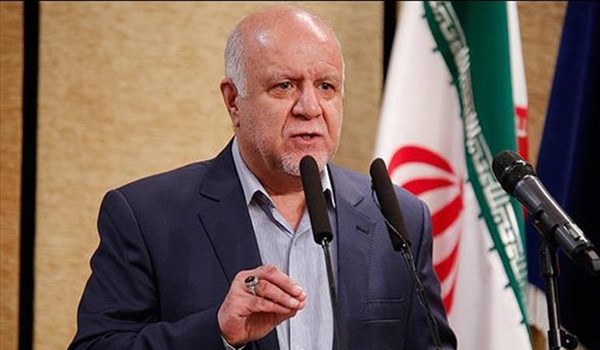 He mentioned three projects that were inaugurated by Iran’s President Hassan Rouhani in the same ceremony, singling out the urea and ammonium production plant built in Masjed Soleiman country.

“I’m pleased that a plan with the capacity to produce 1.76 million tons ammonium annually has been erected in this region,” the minister said.

He added that if it weren’t for US sanctions, Iran could use foreign financial sources to double investment in oil industry.

Zangeneh said that the oil ministry has been authorized to develop oil refining project in Masjed Soleiman based on associated gas to improve investments in this region.

He also pointed to the other major projects underway in Asalouyeh which would produce 1.65 million tons of methanol on a yearly basis and said the methanol produced in this plant would be pumped to propylene production chain in the country.

He further explained that by launching remaining projects by the end of 2021, Iran’s petrochemical production would reach 100 million tons each year.