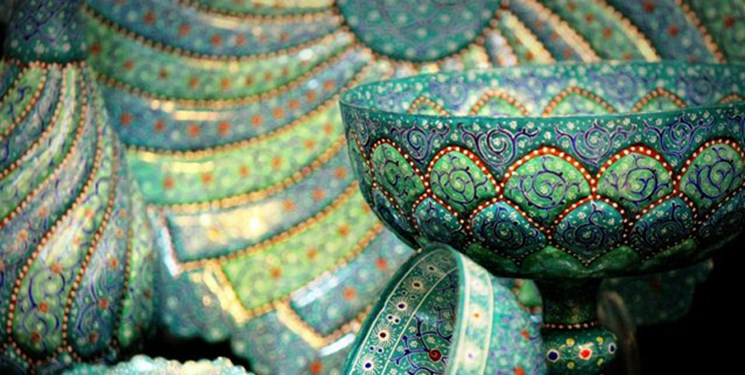 TEHRAN (FNA)- Iran ranks 1st in the world in the field of handicrafts, as some 10 cities and villages in the country have been internationally registered for their unique products, an official said.

Managing Director of the Handicrafts Training and Promotion Office of the Cultural Heritage, Tourism and Handicrafts Ministry Vida Towhidi said that around 10 cities and villages in Iran have been registered in the world for their unique handicrafts, adding that more than 2 million in the country are industrialists in 295 branches of handicrafts, each of them having several sub-branches. 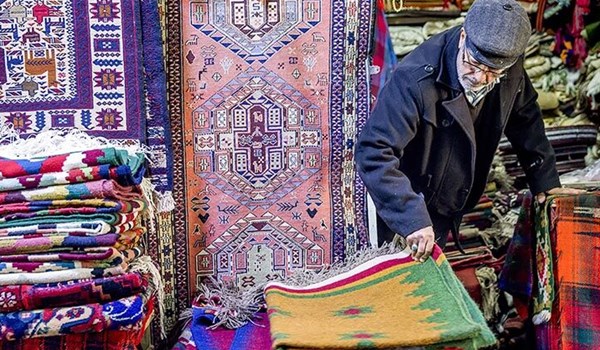 Towhidi noted that last winter Meybod city of Yazd province was chosen as the international city producing Ziloo (a traditional Iranian floor mat), which increased Iran’s share of the world market for this product.