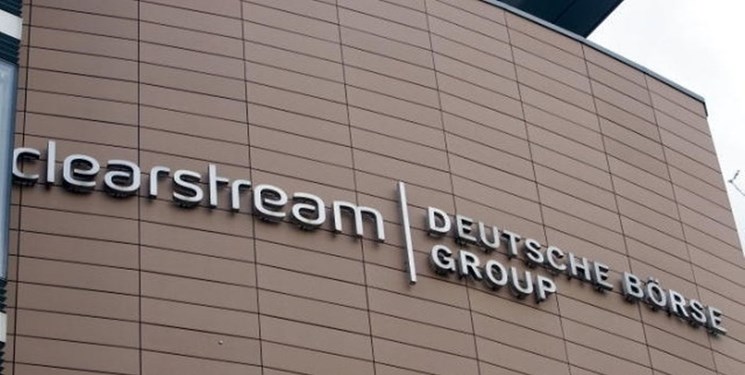 Hemmati said based on CBI lawyers' reports following Luxembourg Court of Appeals ruling, the Supreme Court rejected the objection of the so-called anti-terrorism lawsuit filed in the US and upheld lifting the seizure of CBI assets in the country.

Accordingly, other Luxembourg courts will be obliged to comply with the ruling, meaning that the judicial barrier to the transfer of CBI assets to Iran will be removed.

Last week, CBI said Luxembourg's judiciary system has stopped transfer of Iran's assets to the US.

The CBI announced that according to the Hague branch of the Presidential Center for International Legal Affairs (CILA), the Luxembourg court confirmed the non-enforcement of US domestic laws for their courts and the need to recognize the issued votes from American courts by Luxembourg in the property file of the CBI before the Clearstream institute.

The bank said a similar act has been taken by Italy and France in the past.

The notification also added that based on the recent legislative changes in the US, American courts can directly order the transfer of some assets that directly or indirectly belong to Iranian institutions including the CBI to the US, regardless of their location.

The law explicitly ignores the national sovereignty of other countries.

It is emphasized in the announcement that the CBI has timely requested the Luxembourg district Court to issue an order banning the transfer of its assets just because of a US decision and by the Clearstream institute.

The Luxembourg court endorsed the request and insisted that any decree of a foreign court must be recognized and declared as effective by the courts of Luxembourg before it can be enforced in the national territory of that country.

It is also specified in the announcement that Luxembourg's recent decision explicitly prevents the Clearstream to voluntarily comply with the US decision and transfer the CBI assets to the US without previous issue of the final order in Luxembourg identifying and implementing this decision. In case of violation, the Clearstream Institute will be sentenced to pay a heavy fine.

In relevant remarks in March, Secretary-General of Iran-Iraq Joint Chamber of Commerce Seyed Hamid Hosseini said that $3bln of Iran’s frozen assets in Iraq, Oman and South Korea will be released.

“The US has agreed with releasing $3bln of Iran’s resources in South Korea, Oman and Iraq,” Hosseini told FNA on Sunday March 7.

“Recently, a shipment of corn entered Iran from Iraq which is the result of the release of these resources,” Hosseini said.

Hosseini had also written on his twitter page that that according to some Iraqi sources Baghdad is going to unblock Iranian revenues.

“Reliable sources in Iraq suggest that the US has agreed to release Iranian resources at the Trade Bank of Iraq,” he said, adding that they have announced that several transactions have been made on the issue.