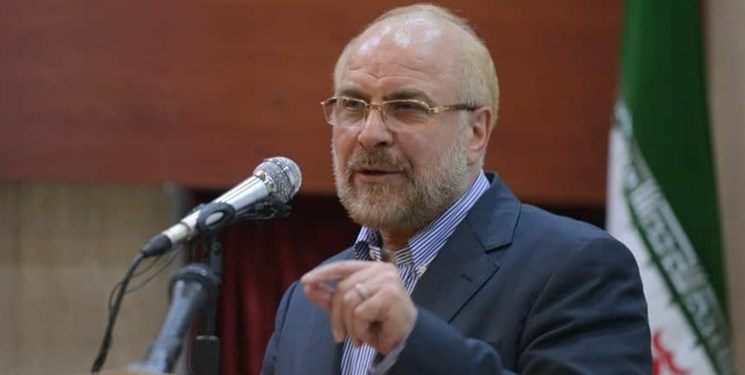 TEHRAN (FNA)- Iran’s Parliament Speaker Mohammad Baqer Qalibaf said that the International Atomic Energy Agency has no right any more to get access to the footage recorded by the Atomic Energy Organization of Iran (AEOI) cameras that was to be kept for three months after a recent parliament approval to be transferred to the IAEA in case the US removes the sanctions as a result of the talks underway in Vienna.

"The IAEA has no right to access the camera footages and information of the AEOI due to the expiration of the deadline," Qalibaf said in an open session of the Parliament on Sunday, adding, "We are determined that the ‘Law on Strategic Action to Lift Sanctions and Protect the Interests of the Iranian Nation’ be implemented at the specific time and in accordance with the ratification, and the Leader has repeatedly emphasized this issue."

According to the parliamentarian ratification, the IAEA’s access to the cameras in Iran’s nuclear facilities has expired since May 22. 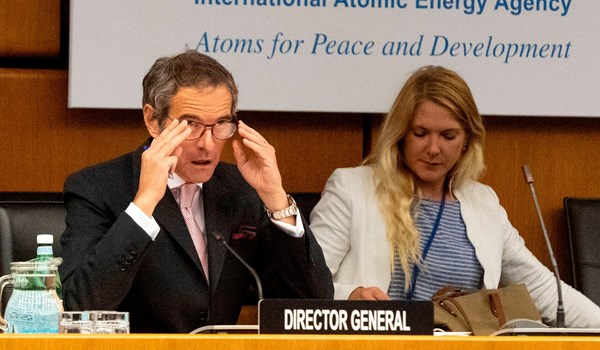 In a relevant statement last week, the Iranian parliamentarians underscored the need for Washington to lift all sanctions imposed against Iran before Tehran reverses its modified nuclear deal commitments.

The Iranian legislators called on the government to seriously deal with the western side in Vienna talks and terminate implementation of the agreement with the International Atomic Energy Agency (IAEA) on the Additional Protocol to the NPT, given the fact that the deadline for reaching an agreement with the Group 4+1 (China, Russia, Britain and France plus Germany) in Vienna talks would arrive in few days later.