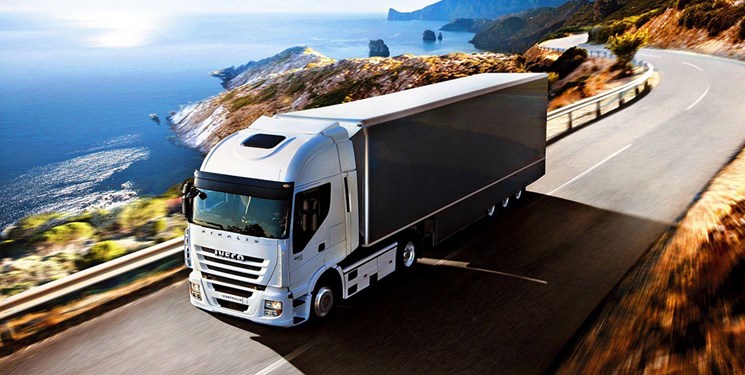 TEHRAN (FNA)- Iran’s trade volume with Turkey in the first quarter of 2021 showed a 53 percent growth in comparison with last year’s same period, according to official statistics.

Iran’s trade value exchanged with neighboring Turkey in the first three months of 2021 stood at about $986 million, registering a 53% rise compared with the corresponding period last year.

Nearly $505 million of this volume is related to the export of Iranian products to Turkey while about $481 million of which belongs to the import of products from the neighboring country.