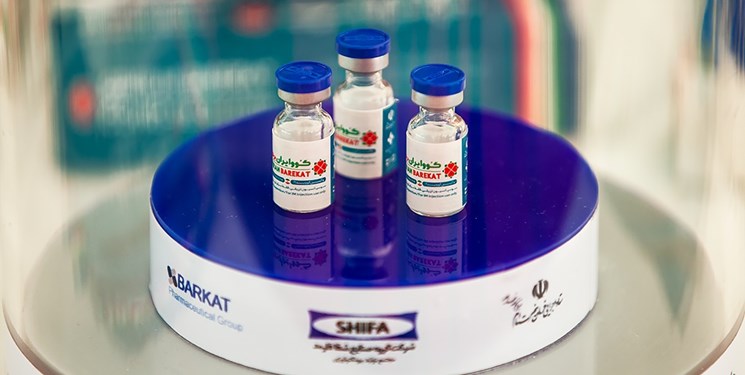 TEHRAN (FNA)- Head of the COV-Iran Barekat vaccine project at the Headquarters for Execution of Imam Khomeini’s Order (HEIKO) Hassan Jalili said that the country is among the 10 world states with the capability to produce coronavirus vaccine.

A senior official in charge of COV-Iran Barekat COVID-19 vaccine project said last Monday that more than 100,000 people in Iran have so far volunteered for going under test in the home-made vaccine's third human trial phase.

In relevant remarks earlier this month, Head of the Headquarters for Executing the Order of Imam Khomeini Mohammad Mokhber announced that HEIKO will deliver 1mln doses of COV-Iran vaccine to the health ministry soon.

The first industrial production line for the domestically-developed vaccine was launched earlier this month with a capacity to produce 3 million doses a month, Mazhari announced.