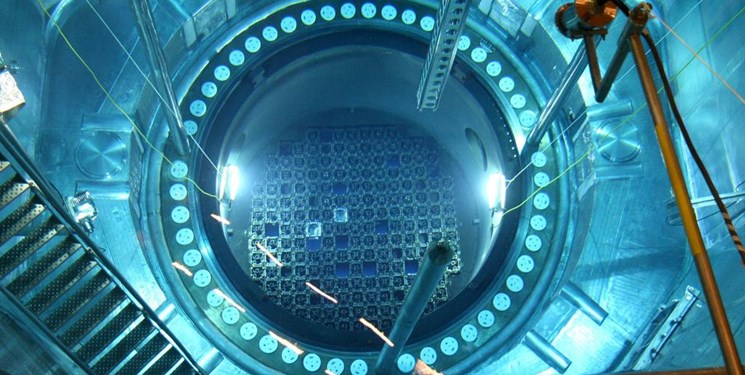 “The %5, 20% and 60% enrichments still continue and the quantity of our stored %20 enriched uranium is now over 90 kilograms,” Salehi said, adding that the 90-kilogram uranium was achieved in four months. 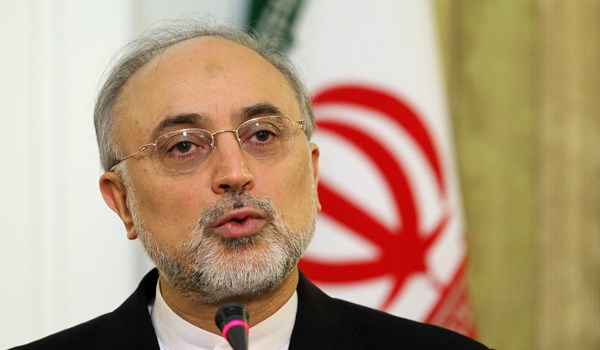 “The quantity of Iran’s 60% enriched uranium is over 2.5 kilograms and our stored 5% uranium weighs more than five tons,” he noted.

In relevant remarks in late April, a senior Iranian lawmaker lauded the country’s scientists for their capability to enrich uranium to the purity level of 60%, stressing that it showed the enemies’ failure to stop Iran’s scientific progress.

“60% uranium enrichment showed that the sabotage and terrorist acts of the Zionists and the arrogant powers cannot harm the scientific power of the Islamic Republic of Iran,” Mousavi Ahmadi told FNA on Saturday April 24.

“60% enrichment showed that we are able to do whatever we determine and our enemies should be assured that enrichment of uranium to higher levels is accessible to us as easy as the 60% enrichment,” he added.

Mousavi Ahmadi said that the Western countries should accept that they are facing a powerful Iran.