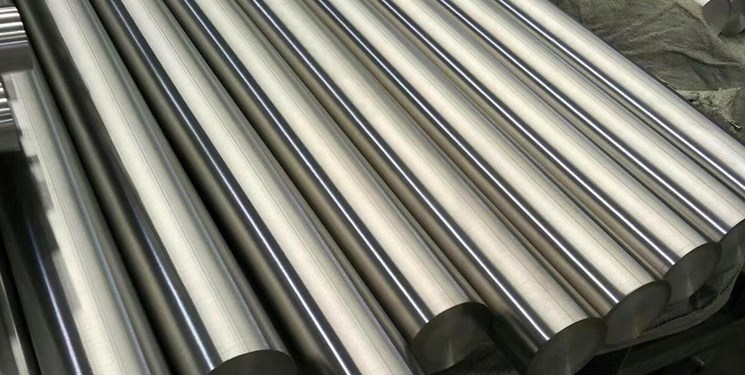 TEHRAN (FNA)- Iran’s steel ingot export registered a 135 percent growth in the first month of the current year (March 21 to April 21), according to the statistics of the Ministry of Industry, Mine and Trade.

Some 566,000 tons of steel ingot was exported from the country from March 21 to April 21, showing a significant 135 percent increase as compared to the last year’s corresponding period.

According to the ministry’s figures 265,000 tons of steel products as well as 70,000 tons of sponge iron was exported from the country in the same period, showing a 215 and 250 percent growth respectively as compared to last year’s same period.

In relevant remarks in early May, Iran’s Deputy Minister of Industry, Mine and Trade Vajihollah Jafari said the country has planned to produce 55 million tons of steel annually in 2025 Outlook.

Iran is planning to increase its steel production to 55 million tons per year according to the 2025 vision, Jafarsi said on Sunday May 2, adding, “According to the latest studies, 39.4 million and 37.18 million tons of steel ingot and sponge iron were produced by the end of the last Iranian calendar year (ended March 20, 2020) respectively.”

The CEO of Iranian Mines and Mining Industries Development and Renovation Organization (IMIDRO) added that nearly €4.439 billion worth of foreign currency is needed for producing 55 million tons of steel.

He pointed to the 25-year document that has recently been inked between Iran and China and stated that development of steel industries with the participation of Chinese investors will empower the country to export more of its products to target markets and will create new investment opportunities in this field.