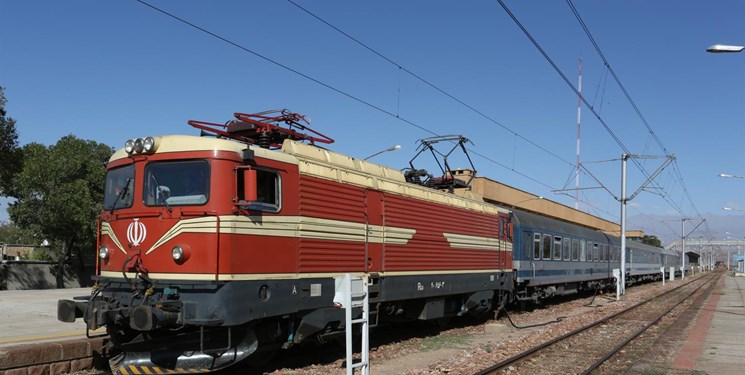 TEHRAN (FNA)- The Tabriz-Jolfa train will go on operation and connected to Yerevan and Tbilisi via Nakhchivan, Iran’s Transportation Minister Mohammad Eslami said.

“Iran attaches great importance to cooperation and interaction with neighboring countries,” Eslami said during his visit to Armenia, adding, “With respect to the tripartite memorandum of understanding between Russia, Armenia, and Azerbaijan, efforts are being made to connect the Tabriz-Jolfa railway to Yerevan and Tbilisi via Nakhchivan.”

He went on to say that the export of technical engineering services and joint investment in the field of road construction, highways, railways, construction of bridges and tunnels, and establishment of logistics centers were among the most important issues discussed by the two sides.

“A Memorandum of Understanding was signed between the Railways of the Islamic Republic of Iran (RAI) and Armenia which will have a significant impact on the Jolfa county,” he added.

In mid-May a senior trade official announced that Iran and Armenia are planning to considerably increase the level of their trade volume by setting up free trade zones at their common borders.

"Meghri free trade zone will be opened soon in Aras region in Northwestern Iran which can boost the volume of trade between Iran and Armenia up to $1 billion," Chairman of Iran-Armenia Joint Chamber of Commerce Hervik Yarijanian said.

The official pointed out that the two countries can boost their trade exchanges to $1.2 billion in less than a year.