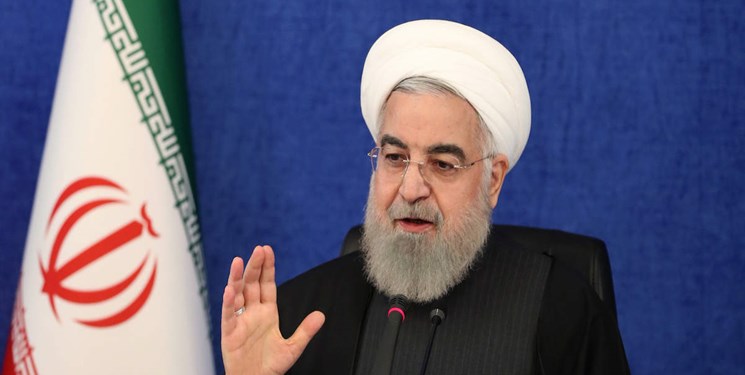 TEHRAN (FNA)- Iranian President Hassan Rouhani said on Wednesday that his country has the upper hand in talks with the Group 4+1 (China, Russia, Britain and France plus Germany), adding that the nuclear deal is being revived.

"Our negotiations now are different from the ones in 2013. Now, Iran has the upper hand in negotiations," Rouhani said, addressing a cabinet meeting in Tehran.

Rouhani said that Iran and the G4+1 have agreed on important and fundamental issues.

He also noted that the US is the country that left the JCPOA first and it should start to fulfill its undertakings and then return to the deal.

Rouhani had said on Monday that the Americans have no choice but to remove all anti-Iran sanctions, adding that the failure of maximum pressure is a great victory for Iran.