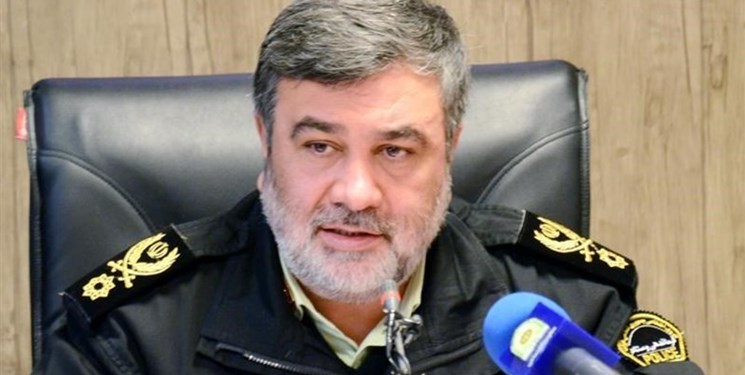 TEHRAN (FNA)- Commander of Iran’s Law Enforcement Police Brigadier General Hossein Ashtari said that 300,000 policemen will be deployed in the country’s cities and towns to protect security of the presidential elections.

“The most important task of the Law Enforcement Police this year is the security and safety of the elections,” General Ashtari said on Wednesday.

“Therefore, as there will be a sum of 70,000 ballot boxes, 300,000 of our colleagues in the Law Enforcement Police Force will be on duty on elections day,” he added.

As stipulated in the Constitution, the President is elected for a four-year term by direct vote, and is allowed only two successive terms,

The Iranian interior ministry on Tuesday declared the names of 7 hopefuls qualified by Iran’s vetting body, the Guardian Council, to run in the presidential race.