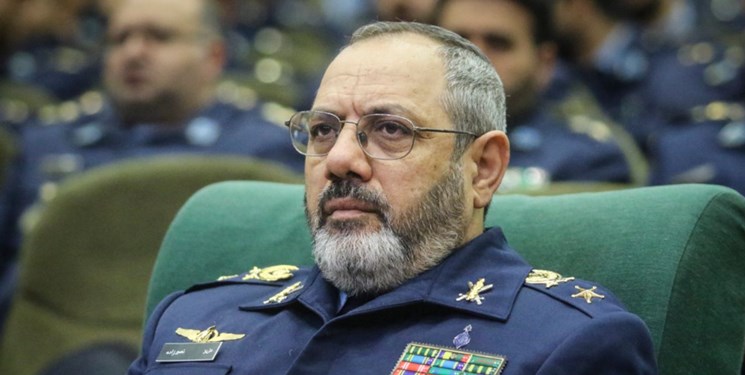 "The Axis of Resistance has reached a stage that is invincible and a thorn in the eyes of the enemies," he made the remarks in the ceremony on the occasion of the 40th day of passing away of late Islamic Revolution Guards Corps Qods Force Deputy Commander Brigadier General Mohammad Hejazi.

Nasirzadeh described Hejazi as a great supporter of the Resistance Axis. 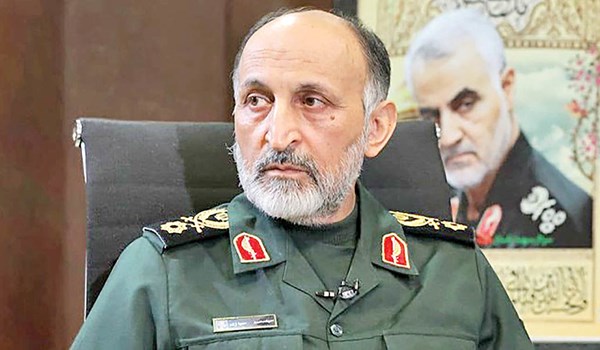