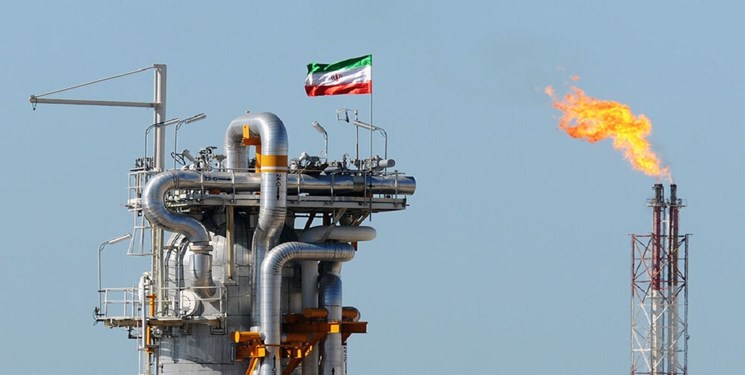 “We are ready to increase the gas exports to Iraq,” Zangeneh said in a meeting with a visiting Iraqi delegation led by Finance Minister Ali Abdul-Amir Allawi on Saturday.

In a relevant event in early May, Zanganeh and Iraqi Electricity Minister Majid Hantoush met in Tehran to find a solution on the issue of paying Iran’s gas debt arrears, according to a report of Iran’s oil ministry.

“Some 27 billion cubic meters of gas has been exported to Iraq up to now ... but the payment is facing problems and we hope we could reach a solution on the issue,” the Iranian minister said.

Hantoush, for his part, said that Iraq is doing its best to settle the payments.

He added that settling debt arrears with Iran would allow Iraq to kick off construction for a new electricity station that has been awarded to Iranian contractors.