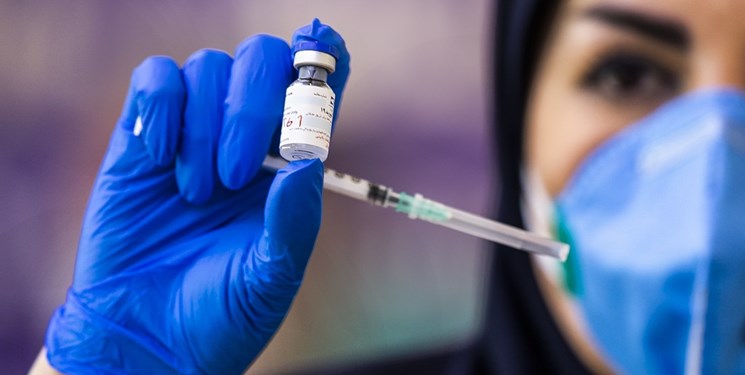 TEHRAN (FNA)- Head of the COV-Iran Barekat vaccine project at the Headquarters for the Execution of Imam Khomeini’s Order (HEIKO) Hassan Jalili announced production of 1mln doses of coronavirus vaccine in the country, saying that the capacity for the production of the home-made vaccine will increase to over 18mln doses in September.

“Mass-production of vaccines has been on agenda since the day we started the clinical trial phase; now we have two production lines in Shafafarmed company and the second industrial phase will be put into operation in the near future,” Jalili said on Sunday.

“We are trying to produce 3 million doses of vaccine in June. We will increase the capacity in July and we will produce  more than 18 million doses in September, while our researchers have also increased the efficiency of the vaccine,” Jalili said.