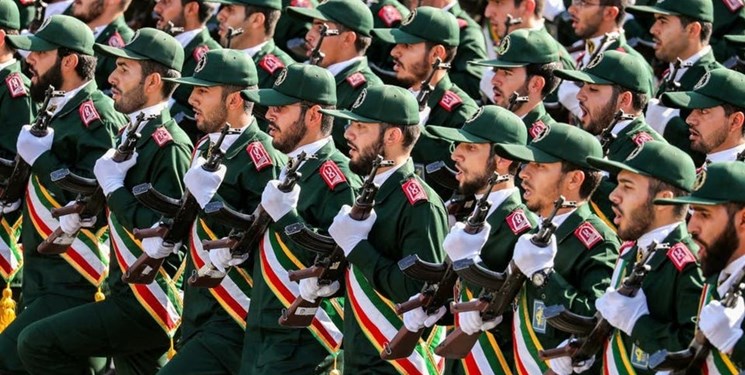 TEHRAN (FNA)- The Islamic Revolution Guards Corps staged a raid on a terrorist team in the Northwestern province of West Azerbaijan, killing two members of a terrorist team.

The IRGC Hamzeh Seyed al-Shohada base announced in a statement on Sunday that a terror team has been dismantled and two terrorists have been killed in an operation on Piranshahr border of West Azerbaijan province.

Some equipment and ammunition were also seized from the terrorists during the operation, according to the statement.

The Hamzeh Seyed al-Shohada base had also announced in early May that during clashes on the border in Salmas County, West Azerbaijan Province, 7 members of a terrorist team which was trying to infiltrate the country were killed.

Two members of the volunteer Basij forces were also martyred during the clashes, it added.