Top Negotiator: No Final Decision Yet Made in Vienna Talks 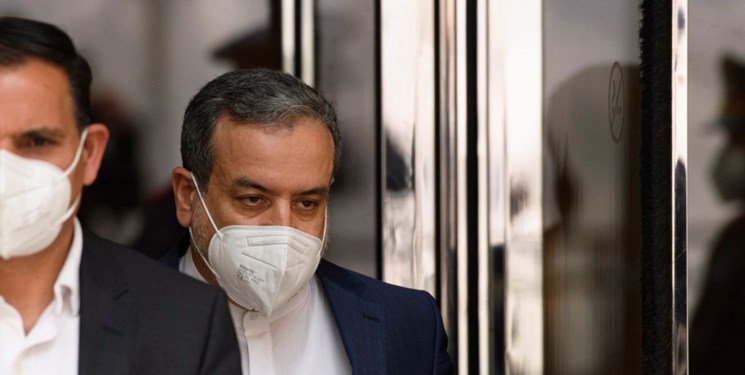 TEHRAN (FNA)- Iran’s chief negotiator in Vienna talks Abbas Araqchi said that no final decision has been made yet in Vienna on the Joint Comprehensive Plan of Action, adding that the delegations will be back home once again for further consultations.

In relevant remarks on Monday, Iranian Foreign Ministry Spokesman Saeed Khatibzadeh said that Tehran continues Vienna talks carefully, adding that there are key issues that still remain to be addressed.