Afghan Girls School to Get Scholarship from Iranian University 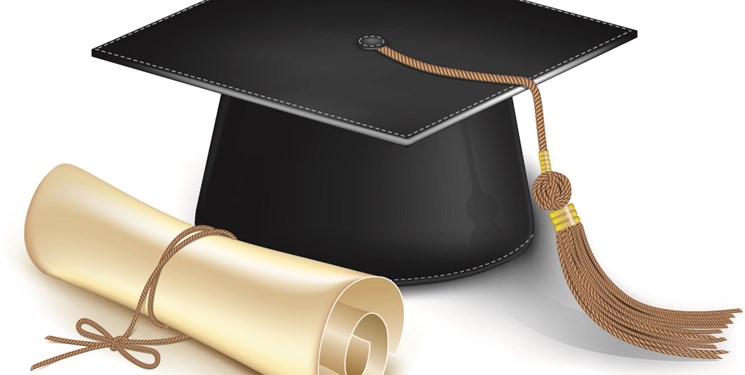 TEHRAN (FNA)- Iran’s Al-Zahra University announced it will grant scholarships to 50 graduates of Sayed al-Shuhada school of Kabul which was attacked by terrorists in May.

Al-Zahra University said it has approved a plan to grant scholarships to 50 graduates of the school to promote the status of Muslim women and also to support the education of girls in Afghanistan.

The board also announced that the Iranian ministry of Science, Research and Technology had offered 25 scholarships to Al-Zahra University with the aim of cooperating in the humanitarian plan.