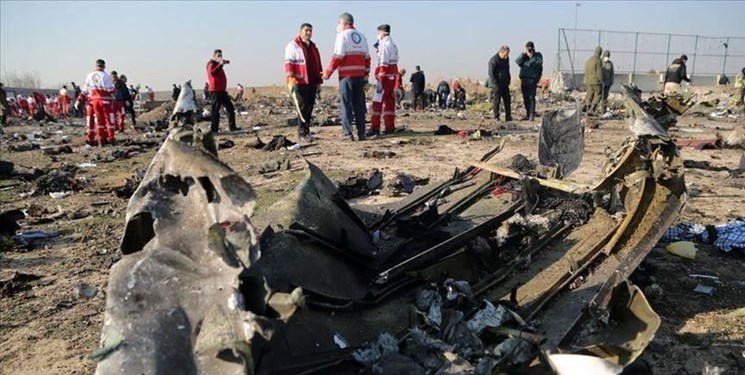 Baharvand, through a video conversation with ICAO officials on Wednesday, presented them the latest information on the case of the Ukrainian plane flight PS752 that had crashed in January 2020. 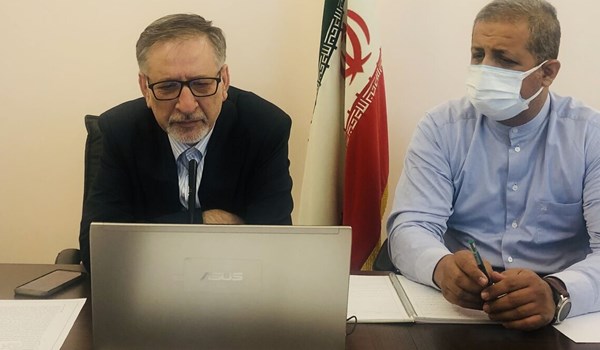 He gave a report on Iran’s measures, including technical investigation, pursuit of criminal dimension and paying compensations to the family of the victims, adding that some of the families have already received compensation.

President of the ICAO Council Salvatore Sciacchitano, for his part, lauded Iran’s efforts and reaffirmed ICAO position and the necessity of avoiding politicization of the incident.

Baharvand arrived in Kiev for the third round of talks on the Ukrainian plane flight PS752 that had crashed in January 2020.

The delegations of Iran and Ukraine are scheduled to discuss the technical and legal aspects of the plane crash.