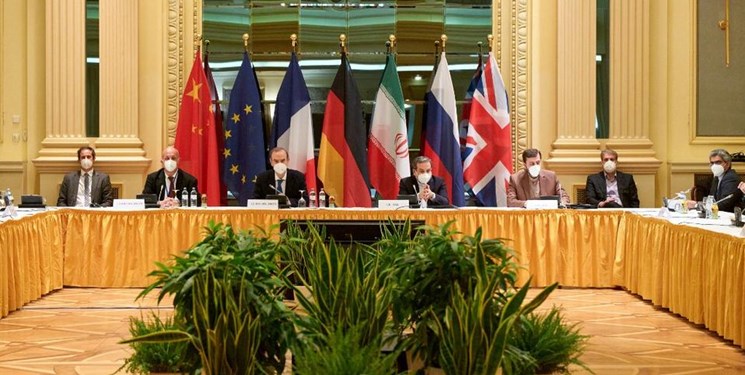 TEHRAN (FNA)- Iran's top negotiator and Deputy Foreign Minister Seyed Abbas Araqchi said that despite the progress made in talks between Tehran and the Group 4+1 (China, Russia, Britain and France plus Germany) in Vienna, certain critical disagreements have still remain unresolved.

Araqchi said on Thursday that the next round of talks in Vienna could be the final one, as the participants in the nuclear deal and the US should take their difficult decisions.

He added that after the fifth round of talks in Vienna to revive the Iran nuclear deal, formally known as the JCPOA, delegations felt necessary to return to their capitals once again after 10 days of intensive negotiations.

Many hoped that this would be the final round, but delegations decided to return to their capitals to use one week of opportunity for consultations and then resume talks, Araqchi said.

He also said that the remaining disagreements have been discussed and solutions have been proposed, but these solutions should be reviewed to choose the best one.

Iran’s stance remained unchanged, the top negotiator stressed, but what is important is that arrangements on the US return to the deal and Iran’s verification of sanctions removal and resuming full compliance to the JCPOA limitations on its nuclear program should be implemented in a manner agreed by both sides.

Araqchi underlined that a great progress has been made in the talks, but there were still few critical disagreements to be solved.

He went on to say that the next round should be sensibly the final round if other sides conform to Iran’s stances, otherwise, there would be no deal or talks would continue.

Araqchi said that no timing has been set for the next round, but parties decided to have one week break.