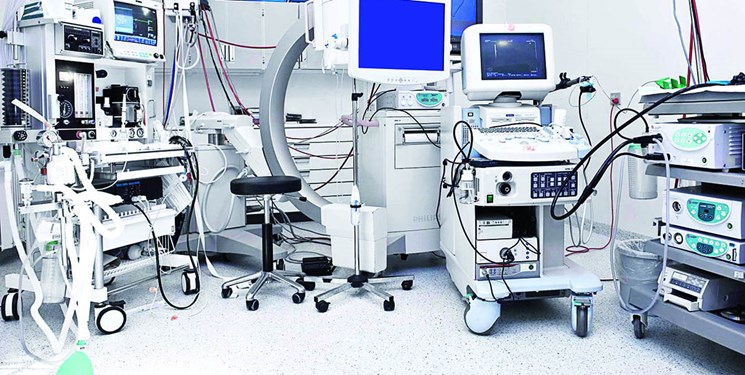 TEHRAN (FNA)- Iranian Deputy Health Minister for Science and Technology Farid Najafi said that his country has strengthened its cooperation with the neighboring country of Turkey in the health sector.

Iran's cooperation with Turkey in the field of health and medical issues has doubled since 2012, Najafi said, addressing the third meeting of the Working Group on Scientific and Research Cooperation between the two countries of the Islamic Republic of Iran and the Republic of Turkey on Wednesday.

He added that Iran's scientific cooperation is underway with various countries, citing the implementation of joint research projects with Switzerland in the form of a "seed money grant" program, as well as with Germany.

He added that Iran's cooperation with Turkey in the health field is also underway within the framework of the MSRT TUBITAK program, expressing his appreciation to the research and scientific centers involved in the program, specially the University of Tabriz.

Iran's Ministry of Science and Technology announced that the third meeting of the working group on scientific and research cooperation between Iran and Turkey was held on Wednesday hosted by the Iranian University of Tabriz.