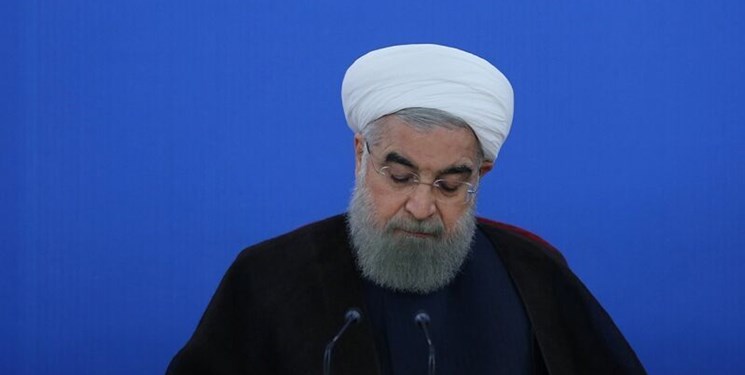 In his message on Thursday on the 160th anniversary of establishing political ties between the two countries, President Rouhani underlined that the old and rich background of political relations, cultural richness and historical friendship between the Iranian and Italian nations have always been the best basis for expanding ties in the framework of mutual interests.

He also expressed confidence that continuation of this legacy by using capacities and opportunities will guarantee further mutual cooperation.

In a relevant development in May, Iranian Foreign Minister Mohammad Javad Zarif and Italy's Lower House Speaker Roberto Fico in a meeting in Rome underlined the need to expand mutual cooperation in different fields.

During the meeting in the Italian capital, Zarif and Fico explored avenues for bolstering and reinvigorating bilateral relations in different areas.

During the meeting, the Iranian foreign minister pointed to the 160 years of relations between the two countries, and called for broadening of mutual cooperation in political, economic, and parliamentary fields.

"My country is interested in expanding cooperation with Rome, in various sectors, in particular bilateral Parliamentary ties," Zarif added.

In their meeting, the two sides also reviewed ongoing JCPOA talks in Vienna and other regional countries' issues.