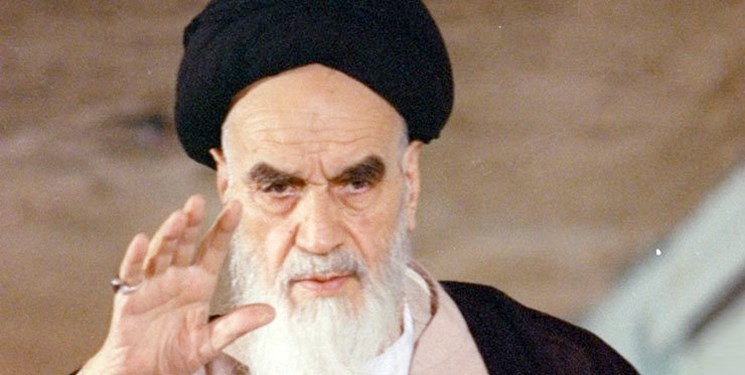 Imam Khomeini, the late founder of the Islamic Revolution and the Islamic Republic of Iran, always emphasized the commonalities that exist between divine religions, preparing the ground for unity, Hamami Lalehzar said in a message on Wednesday on the occasion of the 32nd demise anniversary of Imam Khomeini.

He condoled with the Iranian nation on behalf of the Jewish community on the sad occasion.

Hamami Lalehzar expressed regret that it is the second year that it is not possible to hold a major commemoration ceremony on the demise anniversary of the late Imam due to the global spread of COVID-19, however, noting that the memory of Imam Khomeini is with all Iranian people.

Imam Khomeini spent many years in exile in Iraq, Turkey and France, from where he led a movement which ultimately put an end to monarchical rule in Iran.

Imam Khomeini passed away aged 86 at the night of June 3, 1989. The late Imam led popular protests against Iran's former Pahlavi regime which was a key ally of the United States.

The late Imam's demise anniversary is one day ahead of another landmark anniversary on June 5, 1963, which coincided with Imam Khomeini’s first revolt against the monarchy witnessed demonstrations in Tehran and Qom.