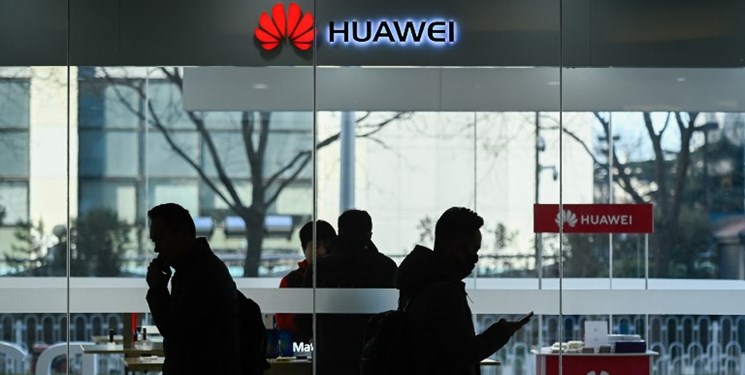 In an executive order, Biden barred US investors from financial interests in 59 Chinese companies over fears of their links to the Chinese government’s geopolitical ambitions, continuing some portions of the tough tact former President Donald Trump took in discussions with Beijing, CNBC reported.

“This E.O. allows the United States to prohibit – in a targeted and scoped manner – US investments in Chinese companies that undermine the security or democratic values of the United States and our allies,” the White House said in a press release.

The measure bars US dollars from supporting the “Chinese defense sector, while also expanding the US Government’s ability to address the threat of Chinese surveillance technology firms that contribute — both inside and outside China — to the surveillance of religious or ethnic minorities or otherwise facilitate repression and serious human rights abuses”, the administration added.

The move is one of the most forceful to date against the top US rival and another sign that the Biden administration may adopt or advance many of the tactics used by the Trump administration in its own effort to stay competitive with China.

A representative for the Chinese Foreign Ministry challenged the move by the Biden administration, telling members of the press that the Trump administration’s original order was executed with “total disregard of facts”.

“The US should respect the rule of law and the market, correct its mistakes, and stop actions that undermine the global financial market order and investors’ lawful rights and interests,” Spokesman Wang Wenbin told reporters in Beijing.

The Trump administration’s previous order created a list of 48 firms.