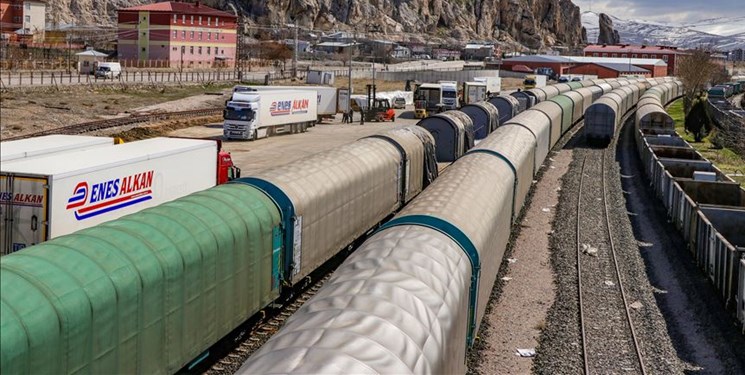 Nikishina made the remarks on Friday in a business meeting in Moscow.

The Russian Export Center is ready to provide services to companies for the construction of part of the International North–South Transport Corridor (INSTC) in Iran, she added.

This Russia official added that the Eurasian Economic Union and the Russian Export Center are ready to provide services to Russian companies in order to implement part of the North-South railway corridor project.

The Russian official said in his remarks that the Eurasian Economic Union's infrastructure at the present time are not fully implemented to make use of its facilities and trade privileges to the benefit of its member countries.

Experts are of the opinion that the completion of the International North-South Transport Corridor, which is going to connect Russia and Eastern Europe to India and China through Iran, will help thrive economy of the Islamic Republic.

The railroad begins from China and passes from India to Pakistan and then Iran, but the only part that is needed to connect Russia to Finland is the Rasht-Astara railway, which is to be constructed.