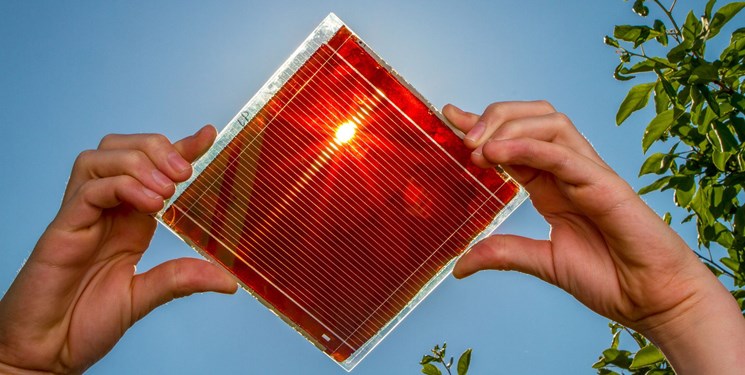 TEHRAN (FNA)- Iranian and Russian officials underlined the two countries' willingness to increase cooperation in the development of renewable energies in Iran.

Iranian Energy Minister Reza Ardakanian hailed cooperation with RusHydro with regard to renewable energies on the condition of Russian financing.

Speaking in a meeting with Managing Director of ‘RusHydro’ Victor Khmarin, Ardakanian in Moscow welcomed investment and implementation of joint projects in Geo Thermal field and renewable energies on the condition of Russian financing.

Both sides also discussed grounds for cooperation in this regard.

He also invited Khmarin to visit Iran aiming to create a joint working group in the presence of Iran Water and Power Resources Development Company.

In a relevant development earlier this week, high-ranking Iranian and Russian officials in a meeting in St. Petersburg underlined the two countries' willingness to expand cooperation in building power plants.

In a meeting held between Ardakanian and CEO of Russian Power Machine Company Konyukhov, the Russian side expressed its readiness to finance and implement Iran’s power plant projects.

Iranian Minister of Energy, as Chairman of Iran and Russia Joint Trade and Economic Cooperation Commission, who has traveled to St. Petersburg at the head of a high-ranking delegation, met and held talks with Konyukhov on Wednesday.

During the meeting, the two sides exchanged their views on development of bilateral cooperation and projects of this Russian company in Iran.

While welcoming the interest of Russian Power Machine Company for cooperating with Iranian companies, Ardakanian considered the use of Russian government’s loans as the most important motivation of the Iranian side in delegating Sirik Thermal Power Plant project to the Russian company.

CEO of Russian Power Machine Company Konyukhov, for his part, referred to the opening of Letter of Credit (L/C) and completion of the administrative and technical process related to the construction of four 1,400-MW units of thermal power plant in Sirik, Bandar Abbas, as joint program of this Russian company and the Iranian Ministry of Energy.

Ardakanian traveled to the Russian Federation on Tuesday at the head of a high-ranking delegation to participate in the 24th St. Petersburg International Economic Conference.