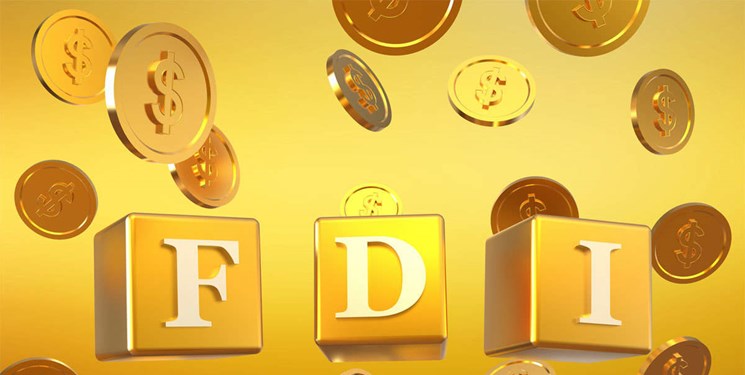 The total volume of FDI projects in mining, mineral and industrial sect approved at the Foreign Investment Board last year registered a 189.1 percent hike as compared to the last year’s corresponding period.

In a relevant report in early January, Iranian Ministry of Industry, Mine and Trade announced that nearly $1.5 billion of foreign investment had been made in Iran during the first three quarters of the previous year (March 20- December 20, 2020).

The Ministry announced that during the first nine months of the previous year (March 20-December 20), some 129 foreign investments were approved in the country at a value of $ 4.384 billion.

The four countries with the highest amount of investment in the mentioned period were Germany, China, Turkey and the UK, respectively.