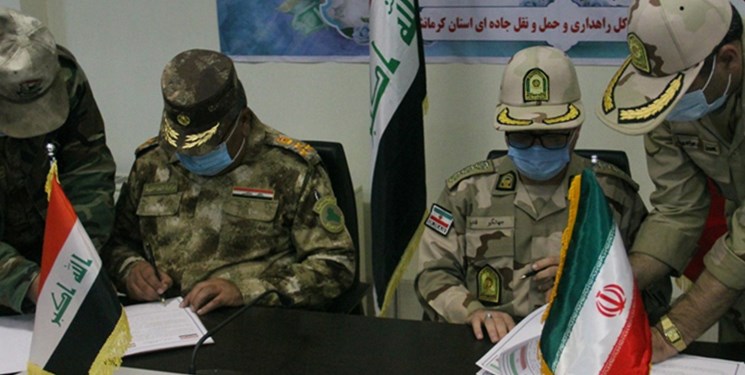 Qaderi and Mahmoud reviewed the ways to develop bilateral cooperation in the field of security in joint borders.

Qaderi stressed the need to strengthen solidarity and increase engagement between the two sides and resolve border disputes.

Mahmoud, for his part, stressed development of bilateral engagement to resolve problems, and thanked the good cooperation of the Iranian border guards.

At the end of the meeting, the two commanders signed a document on cooperation between the Iranian and Iraqi border guards.

Iran has nearly 1,600 kilometers of common borders with Iraq.