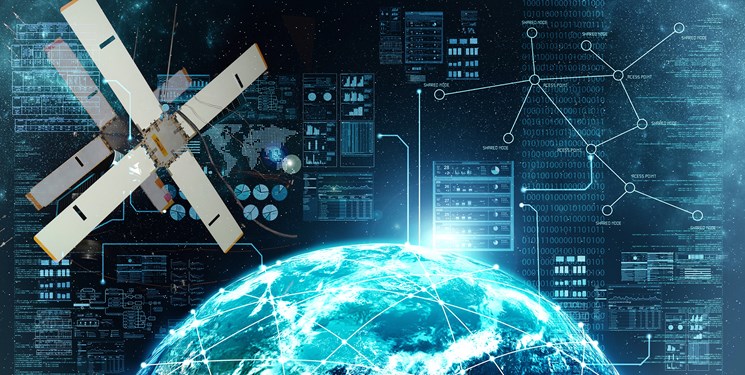 Shahidi said in a virtual contact with Danish officials that, given the problems caused by global climate change, Tehran and Copenhagen can increase cooperation in various scientific and technological fields including geology, high-tech and satellite.

He expressed hope that the two countries can also cooperate on holding training courses on high-tech and satellite technologies.

In relevant remarks in April 2017, then Danish Ambassador to Iran Danny Annan announced that Copenhagen and Tehran had considerably broadened the volume of their trade transactions in the post-sanctions era.