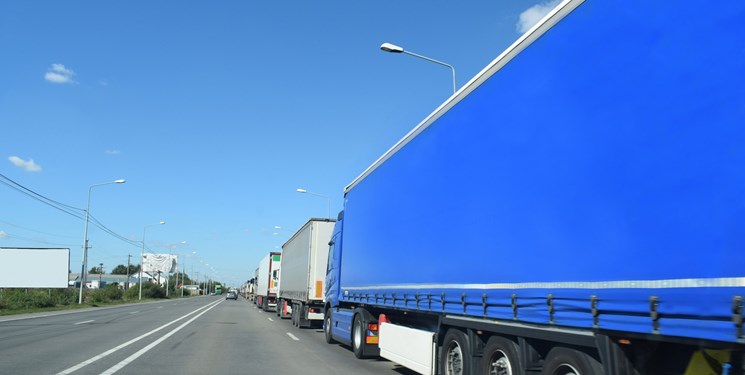 TEHRAN (FNA)- Tehran and Dushanbe emphasized the need for expansion of bilateral relations in the commercial and banking sectors.

Ardakanian said on Monday that effective steps should be taken to implement the agreements inked by senior officials of both countries.

The Iranian minister explained that solving banking problems is a prerequisite for development of Iranian investment in Tajikistan.

Minister of the Energy and Water Resources of the Republic of Tajikistan Daler Juma, for his turn, pointed to the trade relations between Iran and Tajikistan and said, “According to the statistics, Iran and Tajikistan enjoy high capacities for expanding trade and business ties.”

Last week, Iran and Tajikistan inked a Memorandum of Understanding (MoU) to further increase bilateral relations and cooperation in the security field.

Rahmani Fazli made the comments on June 2 after signing an MoU in the field of security with his visiting Tajik counterpart Ramazon Rahimzoda who arrived in Tehran on Tuesday morning to hold meetings with Iranian officials.

The MoU that the two ministers signed on Wednesday included cooperation between police forces of two countries in fighting drug trafficking, organized crimes, as well as the exchange of students and university teachers.

"With the negotiations that I had with Mr. Rahimzoda in Tajikistan since March, and the visit that Mohammad Javad Zarif paid to the country (Tajikistan) after my visit, today the result of these efforts led to the signing of a cooperation document between the two countries," Rahmani Fazli said after signing the security pact.

"Certainly, these agreements will be effective in expanding relations in the fields of security, law enforcement, culture, economy and trade," the Iranian minister added.

He further expressed hope the two nations will increase their cooperation in the field of fighting organized crime and terrorism, drug trafficking, police training, transfer of experiences, exchange of professors and students, as well as investment and trade.

Rahmani Fazli further hailed cultural similarities between Iran and Tajikistan as two Muslim countries in which Farsi is spoken, expressing hope their bilateral relations will further increase in the future.