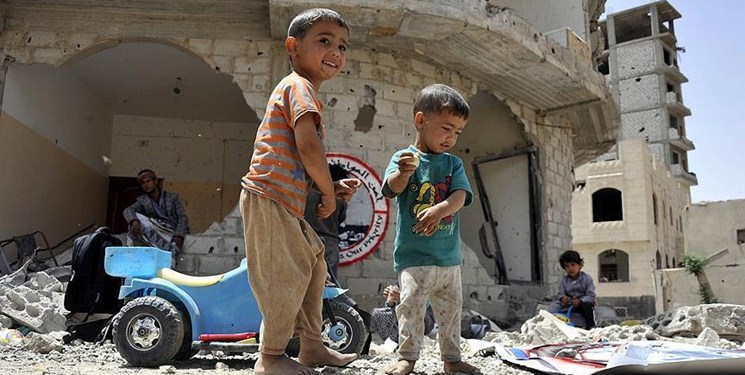 Baharvand, in his meeting with the new UN Special Envoy on Yemen Martin Griffiths, underlined the importance of UN humanitarian assistance in conflict zones, particularly in Yemen, Syria, Afghanistan, and Iraq, regardless of political considerations and pressures.

“Iran has always been ready to help the UN hasten humanitarian assistance to people in need in conflict zones,” he said. 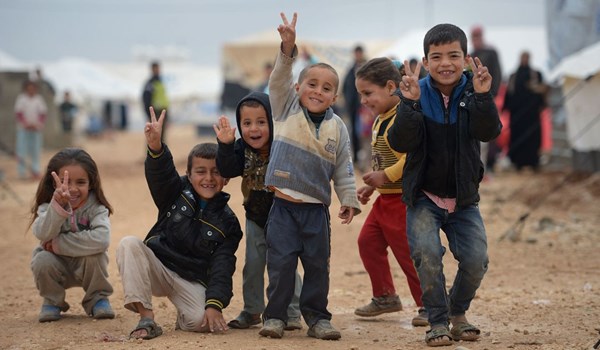 The diplomat noted that the illegal US sanctions have not only hindered humanitarian trade, such as the purchase of food and medicine, but also affected humanitarian assistance to people in war-ravaged regions, and Griffiths should put this issue on the agenda at the beginning of his tenure.

In relevant remarks in February, Iranian Foreign Minister Mohammad Javad Zarif and visiting Griffiths in a meeting in Tehran underlined the need for putting an end to the ongoing crisis in Yemen.

During the meeting on Monday February 8, Zarif pointed to the developments after the beginning of the crisis in Yemen and initiatives taken by Iran during these years and expounded on the outlook of the Islamic Republic of Iran for ending this great and catastrophic humanitarian crisis in the region, as well as the need to alleviate the suffering of deprived Yemeni people.