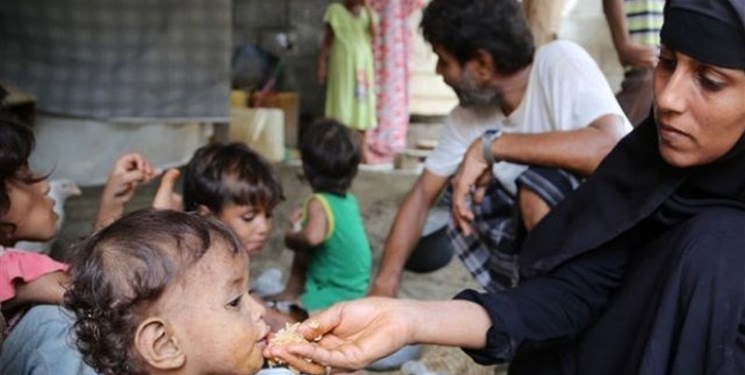 Khaji in his meeting with the UN Special Envoy on Yemen Martin Griffiths on Tuesday, presented Iran's initiative to eliminate the risk of oil spills and environmental pollution, and voiced Iran’s preparedness to push for peace in the war-torn country.

Khaji and Griffiths discussed the need to lift blockade of food assistance, and elimination of potential oil spill risks from the floating storage and offloading unit (FSO) Safer vessel. 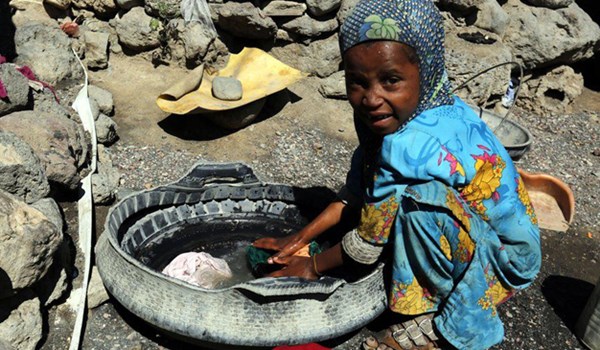 In relevant remarks on Tuesday, Iranian Foreign Minister Mohammad Javad Zarif in a meeting with Griffiths in Tehran stressed the necessity for ending the war in Yemen to settle the crisis in the poor Arab country.

During the meeting, Zarif elaborated Iran's view on ending the Yemen crisis, and stressed the need for lifting the siege on the Yemeni people and facilitate the provision of humanitarian aid to them.

He explained the principled view of the Islamic Republic of Iran that war is not the solution to the Yemeni crisis, and said, “The current regretting situation in Yemen, which has created a human catastrophe for the Yemeni people after 6 years, can end only through political talks and peaceful means.”

Saudi regime and a number of its regional allies --- including the United Arab Emirates (UAE) --- launched a brutal war against Yemen in March 2015.