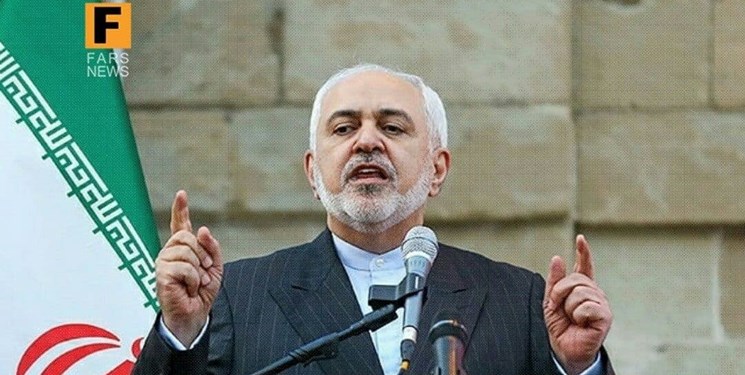 He ruled out any extra-regional intervention in the region, adding that peace in the region will be settled by the regional countries.

Zarif emphasized that the siege on Yemen should be lifted and the peace process in Afghanistan should be continued with intra-Afghan talks.

Key theme: Peace processes must be owned by all Afghans and Yemenis—without external imposition.

On Tuesday, Zarif in a meeting with UN Special Envoy for Yemen Martin Griffiths in Tehran on Tuesday stressed the necessity for ending the war in Yemen to settle the crisis in the poor Arab country.

Saudi Arabia and a number of its regional allies --- including the United Arab Emirates (UAE) --- launched a brutal war against Yemen in March 2015.