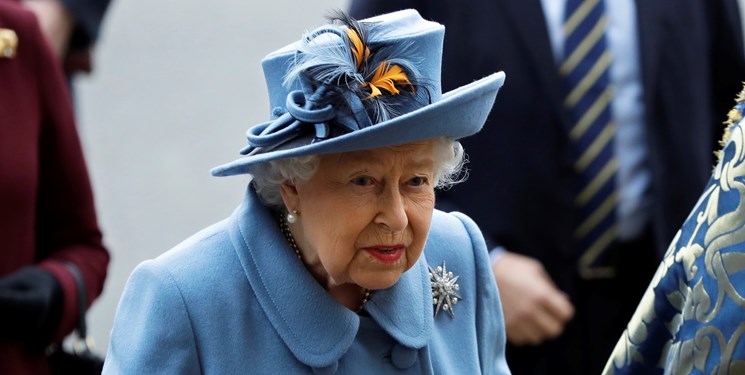 TEHRAN (FNA)- An Oxford University students' group voted to take down a portrait of the Queen from its common room.

It reportedly made the decision because some students believe she represents "recent colonial history", Sky News reported.

Magdalen College's president said the group did not represent the university, but the decision has already been criticised by the likes of TV host Piers Morgan and Education Secretary Gavin Williamson - who called it "absurd".

"The Middle Common Room is an organisation of graduate students. They don't represent the College," tweeted its president, Dinah Rose QC.

"A few years ago, in about 2013, they bought a print of a photo of the Queen to decorate their common room," Rose added.

"They recently voted to take it down. Both of these decisions are their own to take, not the College's," she said.

She said the college "strongly supports free speech and political debate, and the MCR'S right to autonomy".

"Maybe they'll vote to put it up again, maybe they won't. Meanwhile, the photo will be safely stored," added Rose.

Political site Guido Fawkes reported that the decision to take down the portrait had passed by a "substantial majority".

It said it had been given minutes of the committee meeting, and that the group had concluded "for some students depictions of the monarch and the British monarchy represent recent colonial history".

Students are reportedly looking at replacing the picture with "art by or of other influential and inspirational people".

Williamson said the decision to remove the picture was "simply absurd".

He tweeted, "She is the Head of State and a symbol of what is best about the UK. During her long reign she has worked tirelessly to promote British values of tolerance, inclusivity & respect around the world."

Piers Morgan also hit out at the move, tweeting, "FFS. These woke lunatics are beyond parody. Can we vote to have Monarch-ordered Tower of London imprisonment powers restored for these insolent wastrels?"