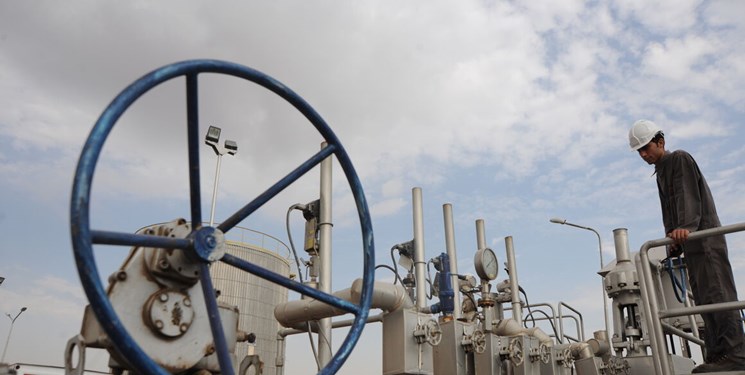 TEHRAN (FNA)- Deputy Director for production of the National Iranian Oil Company (NIOC) Farrokh Alikhani announced that precise planning has been done to restore oil production to the pre-sanctions levels in one-week, one-month, and three-month intervals, and pointed out that if the sanctions are lifted, most of the country's oil production will be revived within a month.

"After the re-imposition of sanctions against Iran and the development of a production control scenario, the production recovery scenario was also put on the agenda, and plans were made to revive production at one-week, one-month, and three-month intervals," Alikhani said.

"Although we have considered the time required for the full restoration of production to be a quarter, based on the plans and preparations that have been provided, we anticipate that the main targeted production capacity will be revived within a month," he added.

The average daily production of Iranian oil in the post-JCPOA period was 3.38 million barrels per day and the National Iranian Oil Company plans to return pre-sanctions production levels in the first step if sanctions are lifted. In the next step, increasing production capacity to more than 4 million barrels is targeted.